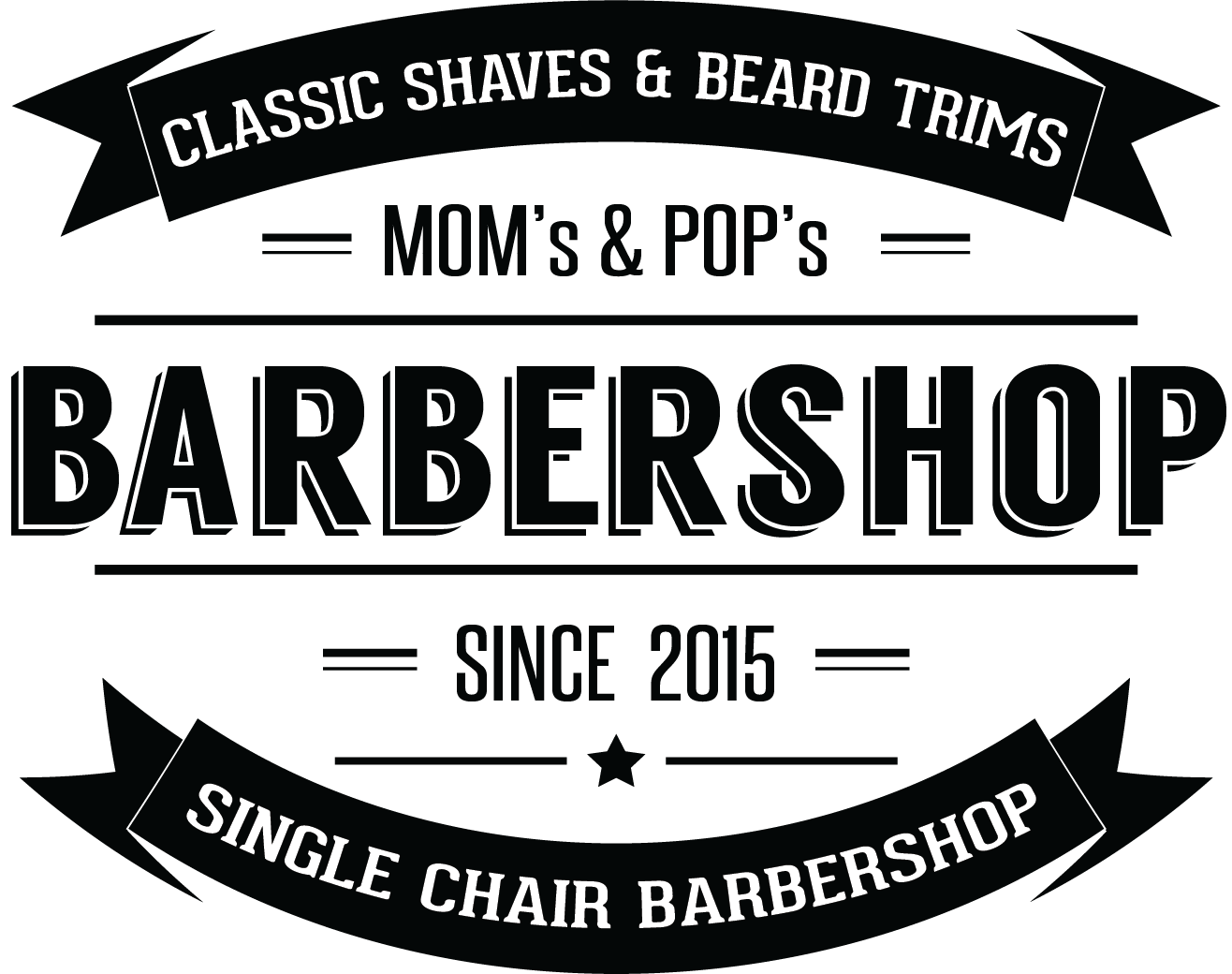 A jewel from Moravia. With a scent of the 1930s

A surprisingly great, nostalgic and low priced aftershave from the Czech Republic. It refreshes, nourishes and leaves a scent, as you would in the 1930s just come from a barber in Prague, Vienna or Budapest: of menthol, juniper, bay leaf and cognac. With 71% alcohol, invigorating menthol and skin-soothing allantoin. Packaged in a glass bottle.
The “Alpa Windsor” is a fascinating aftershave, manufactured by the traditional Czech company Alpa a.s. Situated in Moravia (the eastern Czech Republic) Alpa became world known with the “ALPA Franzbranntwein” (rubbing alcohol), which has been produced here since 1913. In the 1930s and 1940s Alpa rubbing alcohol was exported all over the world.
The Alpa Windsor thrills by its unspoilt naturalness. It is neither an aqueous cheap after shave, nor does it attempt to demand exorbitant prices from its tradition and lasting quality. Quite the opposite is the case. For this class, it is an extremely low priced after shave.

The Alpa Windsor smells really nice, nostalgic and sustainable. You could leave it quietly regarded as the Austro-Hungarian answer to the American Bay Rum aftershaves. The Windsor smells woody,soapy-fresh, with menthol, brandy and bay leafs. The aroma is full-bodied, well-balanced, warm, full of character and confidence but never obtrusive. So this is how barber shops must have smelled in Prague, Vienna and Budapest of the 1930s.

The contained menthol invigorates, and allantoin provides a pleasant, soothing effect. Thanks to the high alcohol content of 71% which evaporates quickly, the aftershave leaves on the skin a feeling like a kind of emulsion, as if a thin, nurturing film has been placed on the skin surface.
The packaging

The rugged-looking glass bottle supports the authenticity of this aftershave. The label is simply, looks a bit dated, but also by its clear simplicity sympathetic and unobtrusive.
Packaged in a glass bottle.
Made in Czech Republic 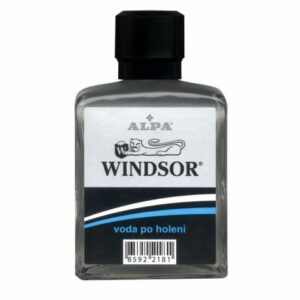